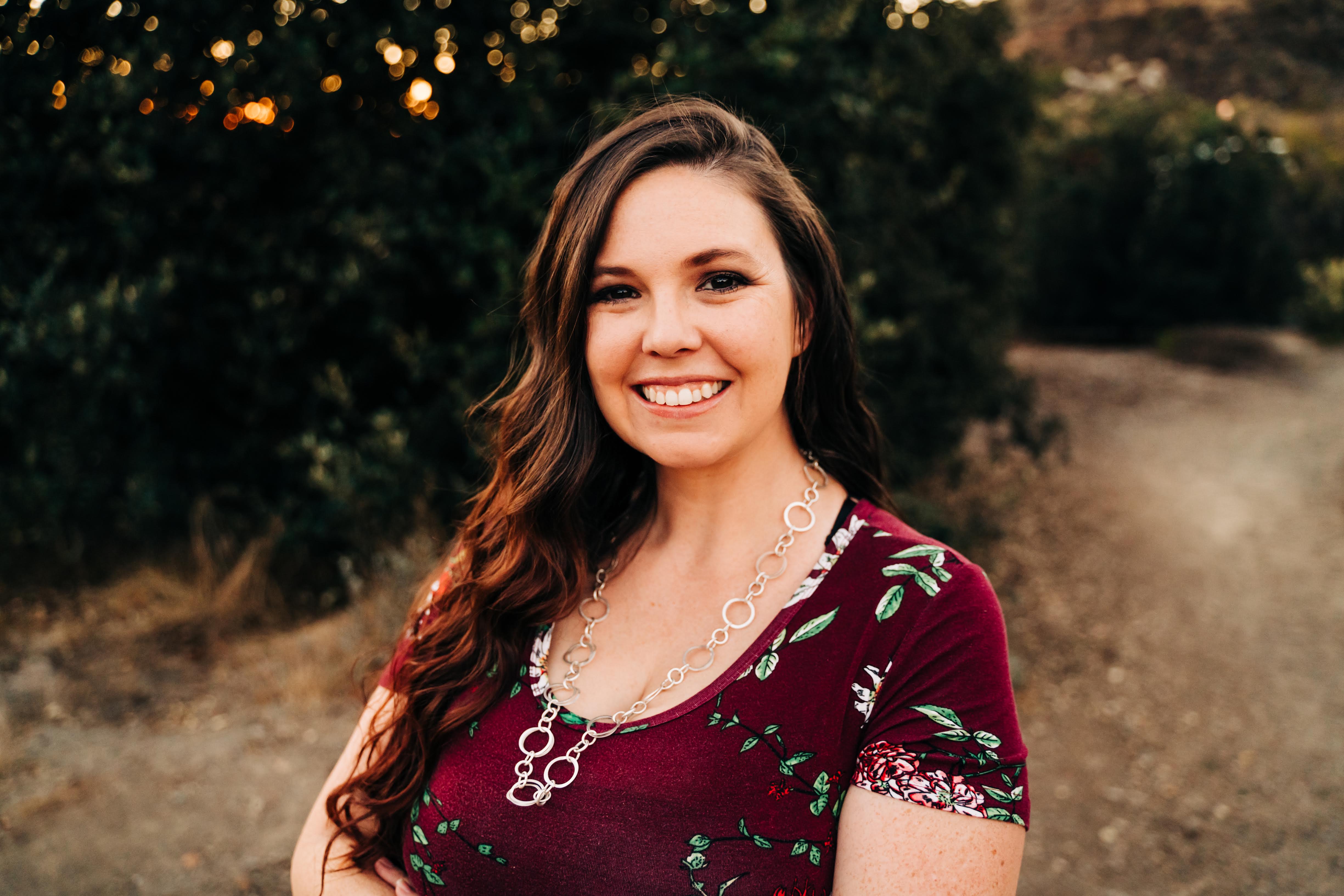 I was fortunate enough to grow up here in San Diego County. I became a mother at a young age, so finding my passion came a little later. I am so glad it did though, I was able to become a mother 5 times and learned the importance of support during the postpartum period.

​Throughout the years have learned so much, however it was not nearly as much as I learned once I became a Postpartum Doula.

In 2018 I trained with CAPPA to become a Postpartum Doula. I am now a CAPPA Certified Postpartum Doula, and have served over 15 families.  Which included: multiples, babies with disabilities, preemies, and singletons. I offer non-judgement, non-biased support to families during those first few months of their new lives as parents.

Watching families grow, and people become parents for the first time has been really heart warming. While I am there to support, encourage and educate new parents, a lot of families teach me so much as well!